Just last week during our usual D&D session, my group received a new player to fill a hole in our party left by a player who had moved away. She’s enthusiastic but completely green to D&D. As one of the more knowledgeable people in our group, it was decided that I would mentor her on the ways of Dungeons & Dragons 5th Edition and help her create her adventurer. So, in honor of her and all the other newbies out there, here’s a few basic tips for being a better role player. 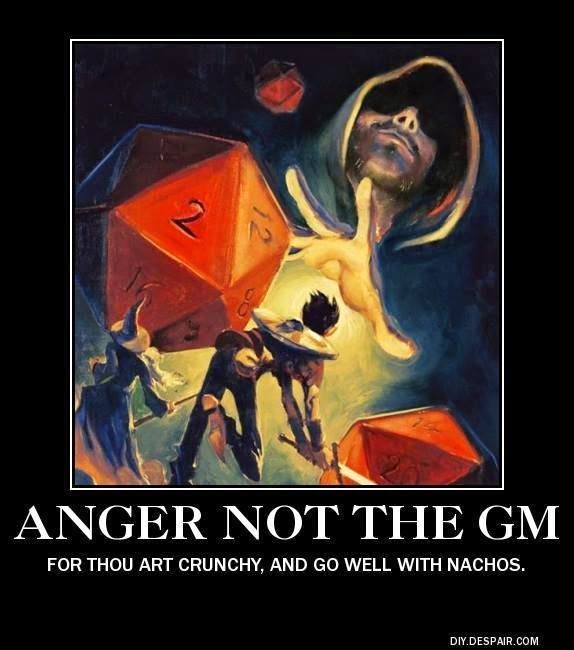 For more tips, check out a few of these sites (all of which helped inspire my list!):